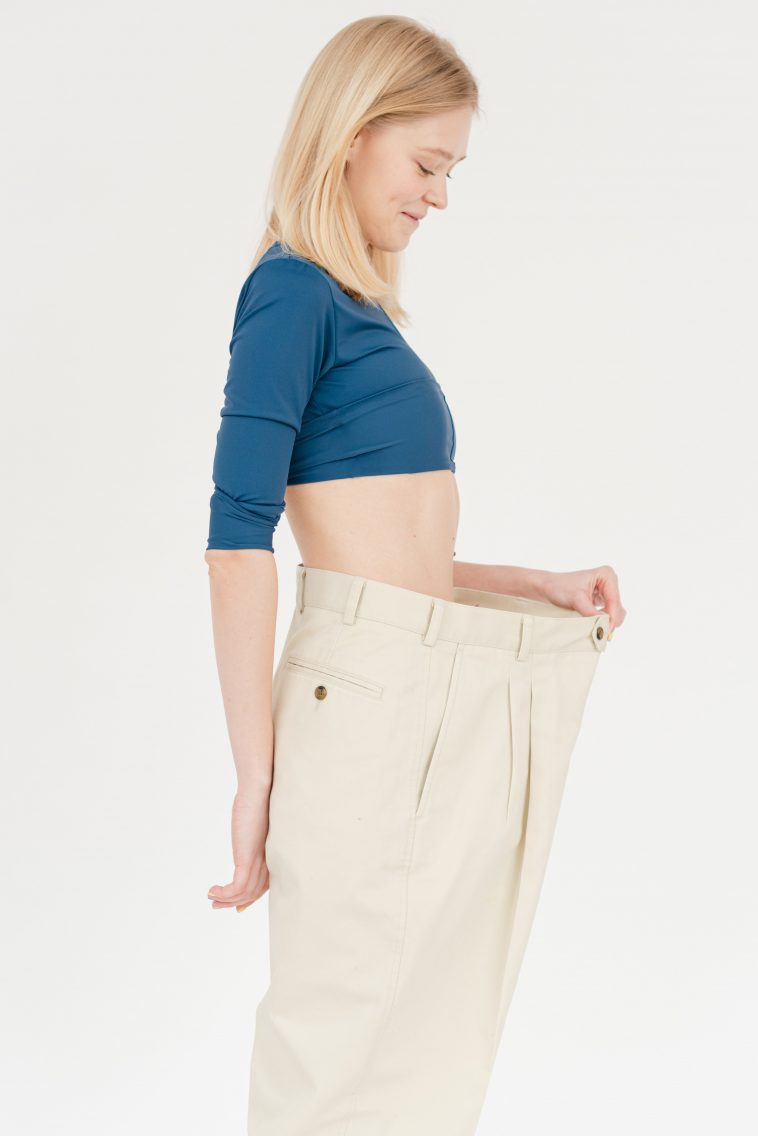 I am a Loser. You’re going to learn from this writing today the reason why you too must be a Loser. In all seriousness, let me share with you why I am writing this.

Over twenty million Americans watched the evolution of a winner in a reality show called The Biggest Loser. This particular show involved severely overweight and obese contestants that had simply lost all control of their weight. The winner that ultimately lost the most body weight and decreased his overall body fat was awarded $250,000.

I want to correlate this show to business, life, and to personal success. You need to be the Biggest Loser when it comes to changing your associations with others. One of the contestants on the show was severely obese to the point that others would look at him and say to themselves, He will never be healthy he’s past the point of no return he’s really disgusting. But that person made the decision to change his life and become the ultimate winner

I want to share with you ‘5’ secrets on How you can become a *BIG LOSER*! 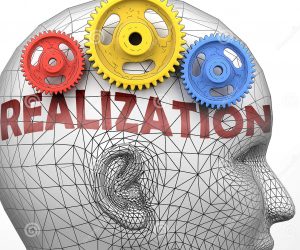 Realization You must realize where you are today. The winner of the Biggest Loser realized that he was overweight and would ultimately die from his decision to allow himself to become so unhealthy. He realized that enough is enough, and he made a change. I challenge you today to take a look at where you are in your business and/or your life. Have you had enough? If so, then you need to lose all your negative habits and associations. 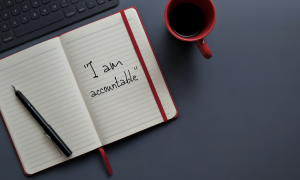 Accountability As soon as the contestants realized where they were in their lives, they became accountable to their teammates (a.k.a. Mastermind Team) in order to become the Biggest Loser and drop massive amounts of weight. These individuals look like completely different people. This is similar to your progression towards your ultimate Why in life. People start saying that you are changing you act different, you sound different, you listen to different CDs, you read different books and you even look different. You are on a successful journey and accountable to Champions on your Mastermind Team. Where are you in your life? Are others noticing these differences in you? If not, it’s time to drop the negative associations and habits just like those contestants dropped that weight. 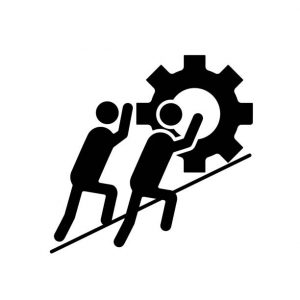 Extra Step The contestants pushed themselves to go the extra mile by participating in extra workouts, taking advantage of the extra associations with others that have goals and dreams like them, and pushing themselves that extra step not to take part in indulgences that would ruin their overall goal of losing weight and becoming The Biggest Loser. Have you taken that extra step by attending extra events/seminars, making extra calls, investing in extra CDs and associating with extraordinary people? This extra step will push you to the next level and give you that edge that others don’t have. 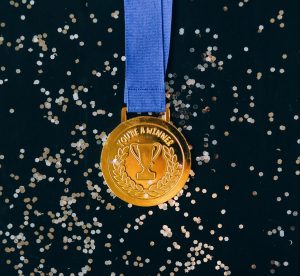 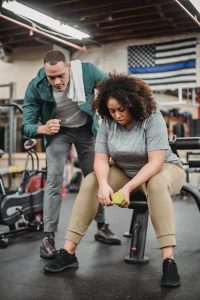 Personal Coach Every single person on that show had a Personal Coach. Are you happy where you are in your life? Do you need to lose weight, lose debt, gain health, gain wealth, lose negative associations, gain a Mastermind Team, gain prosperity, lose failure and/or gain success? A major secret to achieving your ultimate why is the importance of a Personal Coach. The first thing that The Biggest Loser did when he won $250,000 was hug his Personal Coach.
Why?
Because his Personal Coach was there each and every step of the way. I know when I personally coach Champions and receive their emails/calls saying that they have gone to the next level in their lives, I experience great excitement in their accomplishments. That’s what happens when you become a Champion that’s what life is all about!
You can’t do it alone!
In order to become a winner in life, you must first become a Loser. I suggest that you read this article another 5 times. Analyze where you are right now, where you want to go, who you must associate with to get there, and the habits that you must lose to do it. For those of you who want to go to the next level, I would love to be your Personal Coach and I only coach Champions who truly believe that they are worthy to receive success and go to the next level in life! 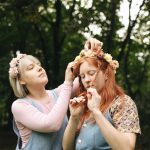 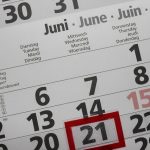 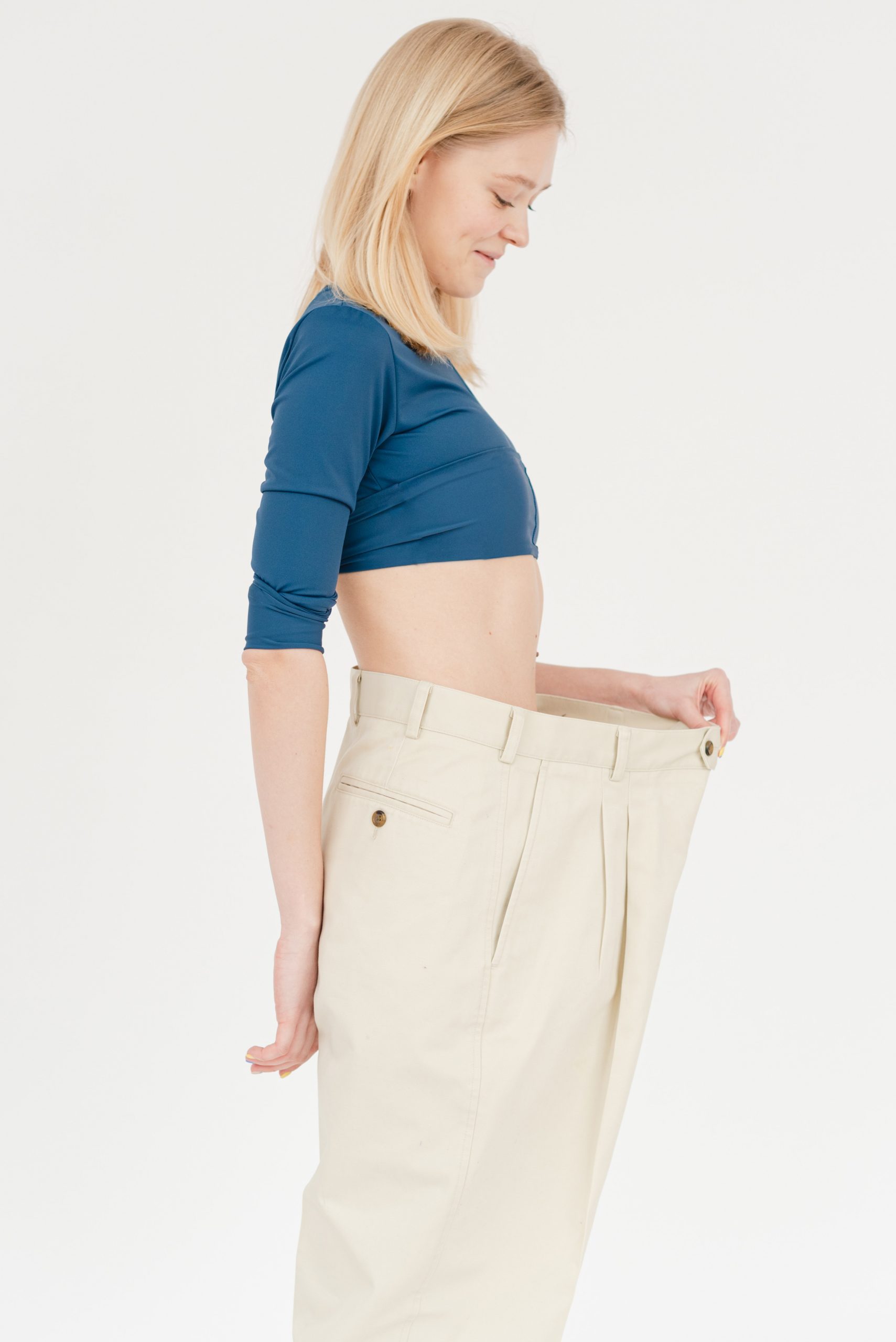 5 Secrets on How to be the BIGGEST LOSER Revealed!

Over twenty million Americans watched the evolution of a winner in a reality show called The Biggest Loser. I want to correlate this show to business, life, and to personal success.