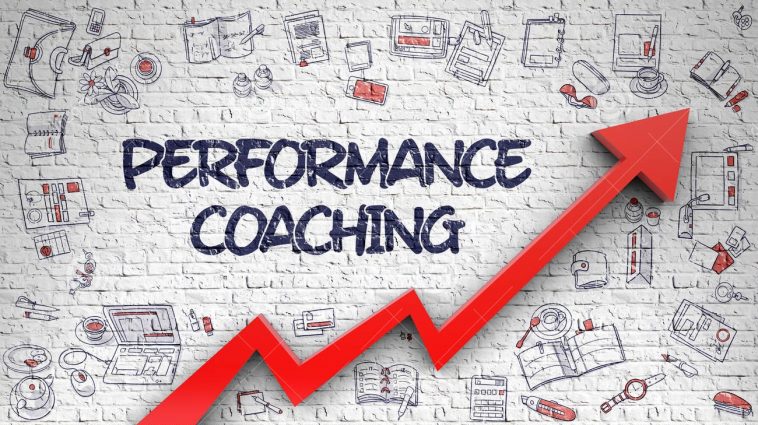 How many times have you heard someone say the words, It happened all of a sudden?

In my career as a manager, executive, consultant, psychologist, and even a two-year stint as a human resource manager I can’t begin to count the number of times people have complained that something happened all of a sudden. Do things really happen suddenly, or do they usually begin slowly over time, gathering momentum. For example, consider performance problems with employees do they begin all of a sudden, or do they usually start gradually as small disturbances and gain seriousness and complexity over time? If you’ve been a manager for even a few months I’m sure you’ll agree that a few problems actually happen all of a sudden. Most escalate over time gaining not only complexity but also seriousness. 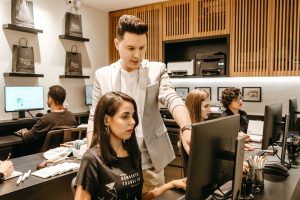 So why then do so many managers claim that performance problems happen all of sudden?

In my experience, it happens because of three reasons.

The first is that some managers are literally unaware of their employee’s problems.

Perhaps they have distanced themselves too much from their employees to be aware of what is going on, or they have turned a blind eye to what is really going on in the workplace. In any event, a manager must be close enough to his or her employees to know what is going on. Without that closeness, there is little chance of preventing small problems from festering into large ones.

The second reason is managers who believe that problems can fix themselves if they are left alone.

This is called problem self-resolution. Now think about it, how many times in the day-to-day managing of people can you turn your back on a problem and expect it to go away? Granted, in some rare situations some problems may fix themselves, but in most situations what happens to the problem? Doesn’t it begin to grow?, Doesn’t it get more complex?, and Doesn’t it begin to involve more people and more processes? The truth is that problem self-resolution is cancer that can be the downfall of a manager. It’s necessary and important to delegate the appropriate tools and responsibilities to your employees. You cannot sit back and merely hope that the problem will somehow magically fix itself. That rarely ever happens in business today. 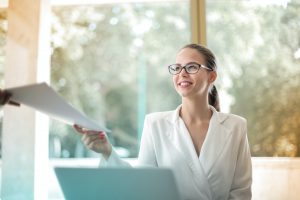 The third reason is managers whose temperament is non-confrontational,

thus they are fearful of having conflict with employees. So as a result they tend to avoid situations where they need to discuss performance problems with employees. These situations avoided over time can cause minor problems to grow into major problems. Confronting a small issue with an employee is much easier and far more effective than procrastinating than having to confront that same employee with a large issue at a later time. Part of being a manager is having the courage to confront issues when it’s timely, necessary, and appropriate.

So what does this mean? And how does this relate to you?

It’s far easier to deal with and resolve small problems than it is big problems. Small problems typically involve a few people and one or two processes. Large problems involve many people and a lot of processes. Many times a small problem can be resolved in a few minutes through performance coaching (http://www.cmoe.com/performance-coaching.htm), but a big problem can be so complex that it can literally take weeks, months, and even years to resolve. Then, consider the cost of resolution. Waiting, for whatever reason, can be very expensive.

From my experience with retail stores,

If the front-end manager was monitoring items per bag on a regular basis and was aware of the decline from 6.5 to 6.0, then he or she could begin an intervention to identify the causes of the performance problem and solve it early, rather than waiting until the problem was much larger. Waiting several months while even more people form bad habits would make the solution much more difficult as compared to jumping in early and resolving the problem while it was in its infancy. Stated in another way: early can be simple, quick, and cheap; later is often complex, difficult, and expensive.

It’s been my experience that, There ain’t no such thing as all of a sudden.

Very few performance problems begin as large problems. Most begin as manageable issues solved by simple performance coaching. I liked the statement so much that I’ve quoted it many times in the years since that class. The statement is right: There ain’t no such thing as all of a sudden. In management, problems tend to begin as small manageable issues. Then, if left alone, and unsolved they grow into major problems that drive managers nuts. As managers, it’s our responsibility to identify those problems while they are small and in their infancy and then deal with them quickly and decisively. That’s what makes good managers great. 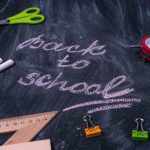 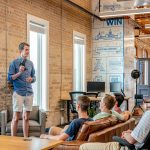 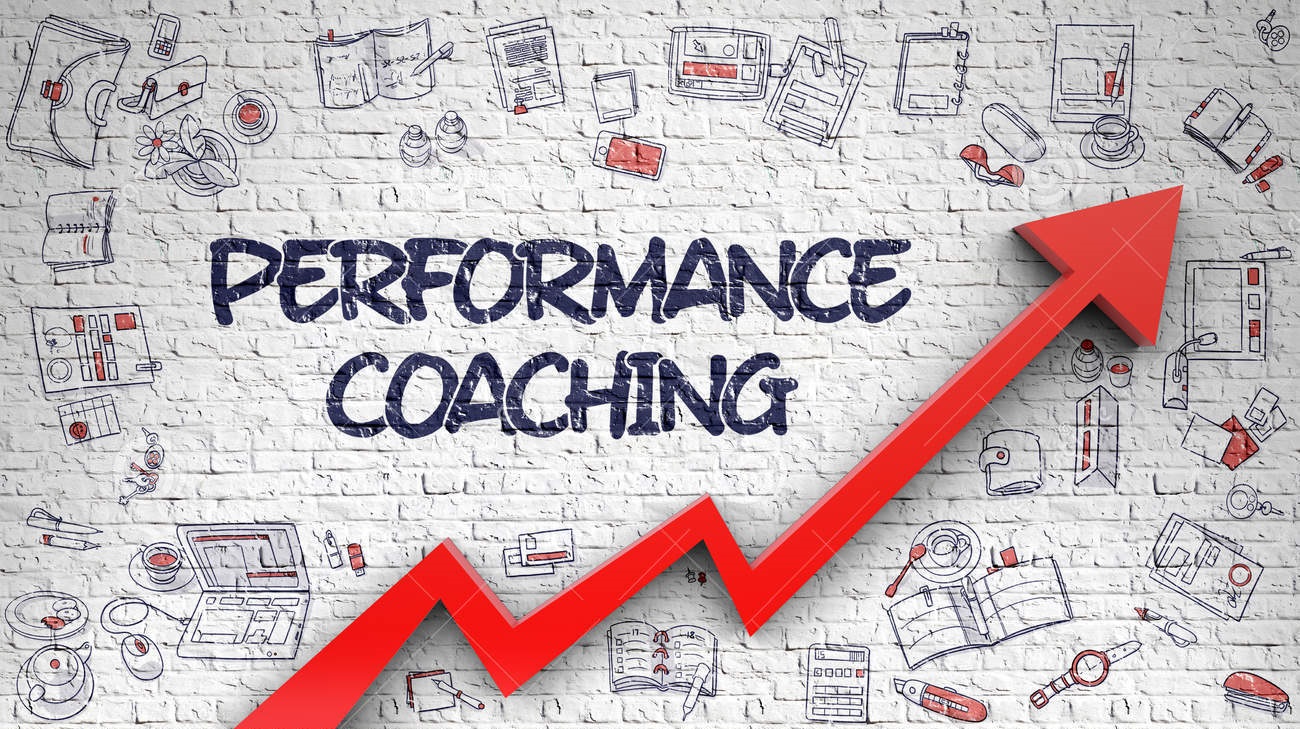 So why then do so many managers claim that performance problems happen all of sudden? In my experience, it happens because of three reasons.