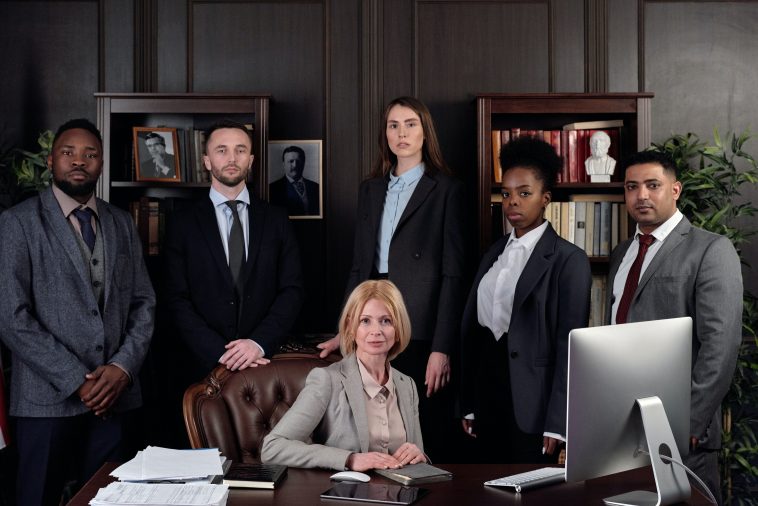 Coaching is no longer reserved for sports teams; it is now one of the key concepts in leadership and management. Why is coaching popular? 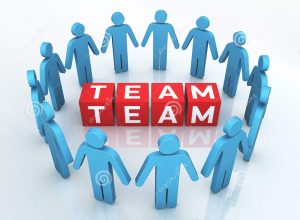 Coaching is one of the six emotional leadership styles proposed by Daniel Goleman. Moreover, it is a behavior or role that leaders enforce in the context of situational leadership. As a leadership style, coaching is used when the members of a group or team are competent and motivated but do not have an idea of the long-term goals of an organization. This involves two levels of coaching: team and individual. Team coaching makes members work together. In a group of individuals, not everyone may have nor share the same level of competence and commitment to a goal. A group may be a mix of highly competent and moderately competent members with varying levels of commitment. These differences can cause friction among the members. The coaching leader helps the members level their expectations. Also, the coaching leader manages differing perspectives so that the common goal succeeds over personal goals and interests. In a big organization, leaders need to align the staffs’ personal values and goals with that of the organization so that long-term directions can be pursued.

Coaching builds up confidence and competence.

Individual coaching is an example of situational leadership at work. It aims to mentor one-on-one build up the confidence of members by affirming good performance during regular feedback and increase competence by helping the member assess his/her strengths and weaknesses towards career planning and professional development. Depending on the individual’s level of competence and commitment, a leader may exercise more coaching behavior for the less-experienced members. Usually, this happens in the case of new staff. The direct supervisor gives more defined tasks and holds regular feedback for the new staff, and gradually lessens the amount of coaching, directing, and supporting roles to favor delegating as competence and confidence increase.

Excellence is a product of habitual good practice. The regularity of meetings and constructive feedback are important in establishing habits. Members catch the habit of constantly assessing themselves for their strengths and areas for improvement that they themselves perceive what knowledge, skills, and attitudes they need to acquire to attain team goals. In the process, they attain individual excellence as well. An example is in the case of a musical orchestra: each member plays a different instrument. In order to achieve harmony of music from the different instruments, members will polish their part in the piece, aside from practicing as an ensemble. Consequently, they improve individually as an instrument player.

A coaching leader balances the attainment of immediate targets with long-term goals toward the vision of an organization. As mentioned earlier, with the alignment of personal goals with organizational or team goals, personal interests are kept in check. By constantly communicating the vision through formal and informal conversations, the members are inspired and motivated. Setting short-term team goals aligned with organizational goals and making an action plan to attain these goals can help sustain the increased motivation and commitment to the common goals of the members. 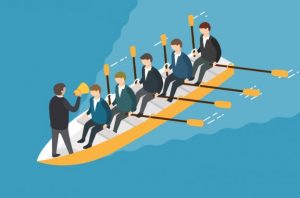 Leadership by example is important in coaching. A coaching leader loses credibility when he/she cannot practice what he/she preaches. This means that a coaching leader should be well organized, highly competent in his/her field, communicates openly and encourages feedback, and has a clear idea of the organization’s vision-mission-goals. By vicarious and purposive learning, members catch the same good practices and attitudes from the coaching leader, turning them into coaching leaders themselves. If a member experiences good coaching, he/she is most likely to do the same things when entrusted with formal leadership roles.

Some words of caution though: coaching is just one of the styles of leadership. It can be done in combination with the other five emotional leadership styles depending on the profile of the emerging team. Moreover, coaching as a leadership style requires that you are physically, emotionally, and mentally fit most of the time since it involves two levels of coaching: individual and team. Your members expect you to be the last one to give up or bail out in any situation, especially during times of crisis. A coaching leader must be conscious that coaching entails investing time in each individual, and in the whole team. Moreover, the responsibilities are greater since while you are coaching members, you are also developing future coaches as well. 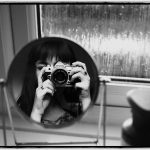 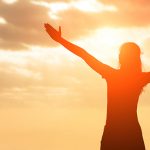 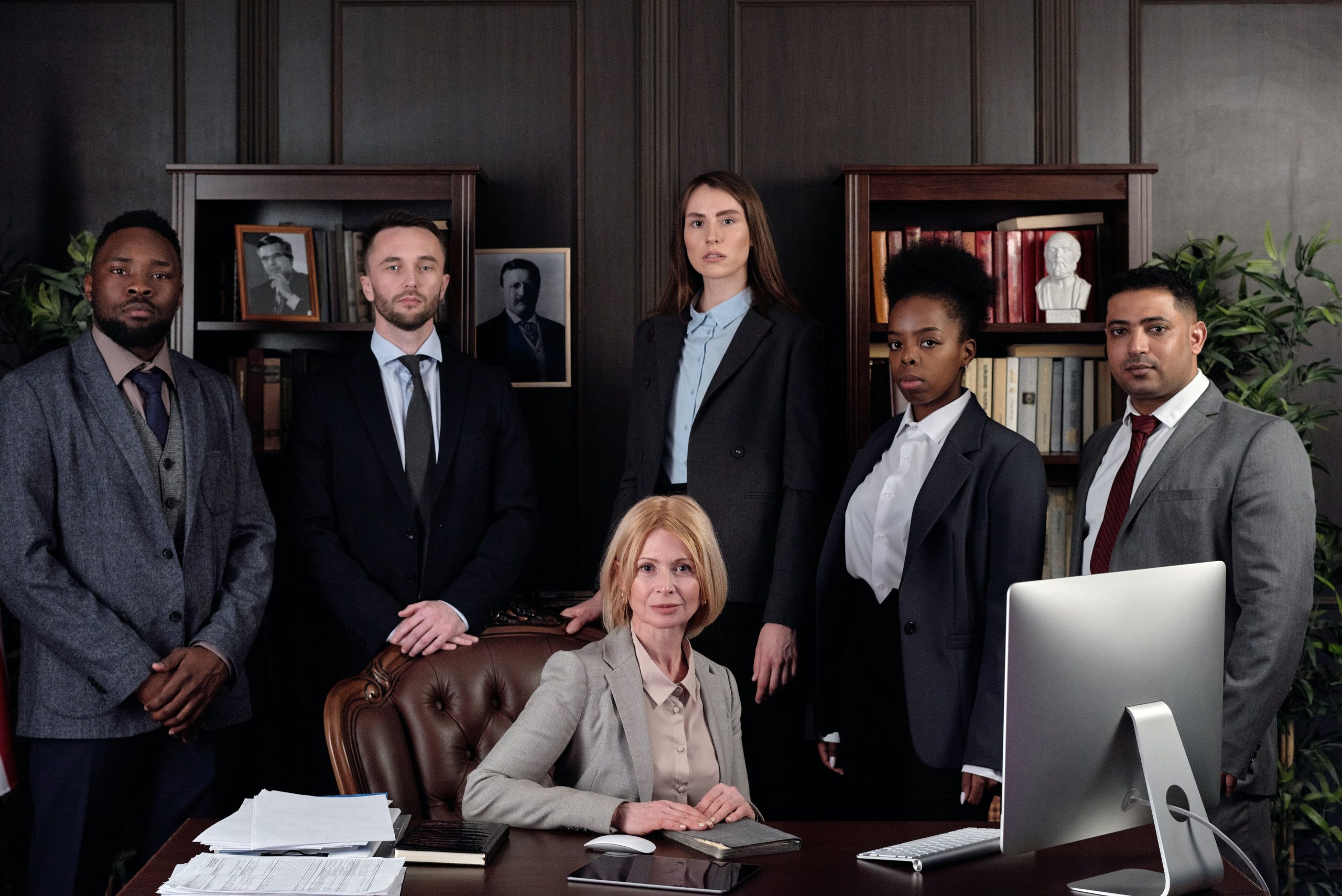 Why Coaching is the Way to Go in Team Management?

Coaching is no longer reserved for sports teams; it is now one of the key concepts in leadership and management. Why is coaching popular?