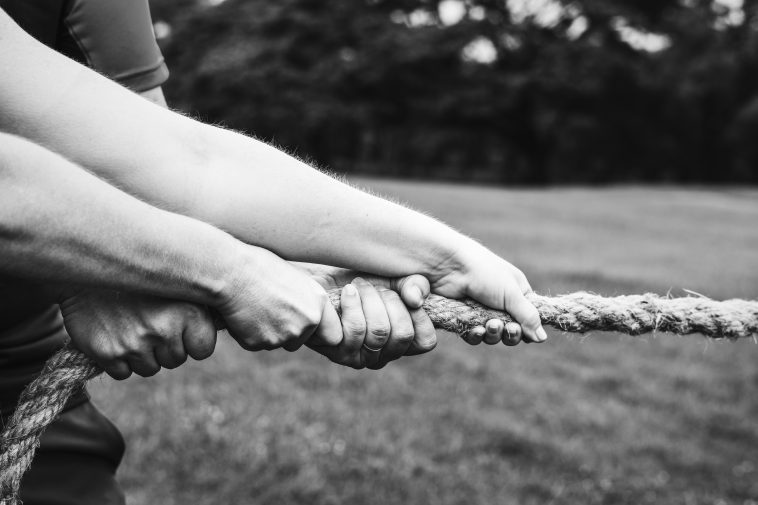 The Power of One Man scaled

Every successful concern is the result of a One-Man Power. Cooperation, technically, is an iridescent dream thing cooperating because the man makes them. He cements them by his will.

But find this Man, and get his confidence, and his weary eyes will look into yours and the cry of his heart shall echo in your ears. “O, for someone to help me bear this burden!”

Then he will tell you of his endless search for Ability, and of his continual disappointments and thwartings in trying to get someone to help himself by helping him.

Ability is the one crying need of the hour. The banks are bulging with money, and everywhere are men looking for work. The harvest is ripe. But the ability to captain the unemployed and utilize the capital is lacking sadly lacking. Your man of Ability has a place already. Yes, Ability is a rare article.

But there is something that is much scarcer, something finer far, something rarer than this quality of Ability.

It is the ability to recognize Ability.

The sternest comment that ever can be made against employers as a class, lies in the fact that men of Ability usually succeed in showing their worth in spite of their employer, and not with his assistance and encouragement. 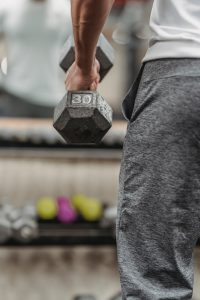 If you know the lives of men of Ability, you know that they discovered their power, almost without exception, thru chance or accident. Had the accident not occurred that made the opportunity, the man would have remained unknown and practically lost to the world. The experience of Tom Potter, telegraph operator at an obscure little way station, is truth painted large. That fearful night, when most of the wires were down and a passenger train went through the bridge, gave Tom Potter the opportunity of discovering himself. He took charge of the dead, cared for the wounded, settled fifty claims drawing drafts on the company burned the last vestige of the wreck, sunk the waste iron in the river, and repaired the bridge before the arrival of the Superintendent on the spot.

“Who gave you the authority to do all this?”

“Nobody,” replied Tom, “I assumed the authority.”

The next month Tom Potter’s salary was enhanced, and in three years he was making ten times this, simply because he could get other men to do things.

Why wait for an accident to discover Tom Potter?

Let us set traps for Tom Potter, and lie in wait for him. Perhaps Tom Potter is just around the corner, across the street, in the next room, or at our elbow. Myriads of embryonic Tom Potters await discovery and development if we but look for them.

I know a man who roamed the woods and fields for thirty years and never found an Indian arrow. One day he began to think “arrow,” and stepping out of his doorway he picked one up. Since then he has collected a bushel of them.

Suppose we cease wailing about incompetence, sleepy indifference, and slipshod “help” that watches the clock. These things exist to let us dispose of the subject by admitting it, and then emphasize the fact that freckled farmer boys come out of the West and East and often go to the front and do things in a masterly way. There is one name that stands out in history like a beacon light after all these twenty-five hundred years have passed, just because the man had the sublime genius of discovering Ability. That man is Pericles. Pericles made Athens.

And today the very dust of the streets of Athens is being sifted and searched for relics and remnants of the things made by people who were captained by men of Ability who were discovered by Pericles.

There is very little competition in this line of discovering Ability. We sit down and wail because Ability does not come our way. Let us think “Ability,” and possibly we can jostle Pericles there on his pedestal, where he has stood for over a score of centuries the man with a supreme genius for recognizing Ability. 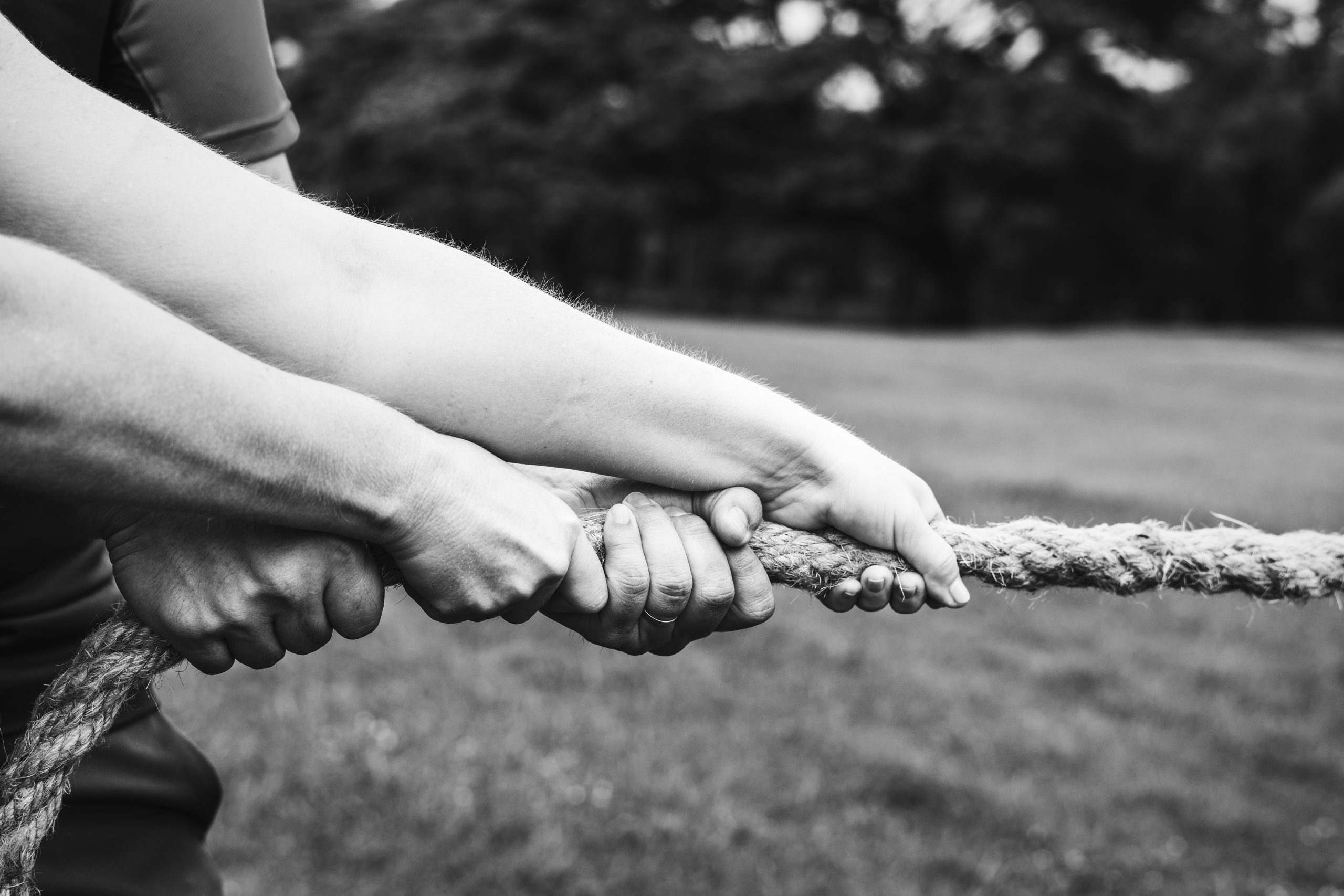 The Power of One Man

Every successful concern is the result of a One-Man Power. Cooperation, technically, is an iridescent dream thing cooperating because the man makes them. He cements them by his will.